You are here:
Psychology blog 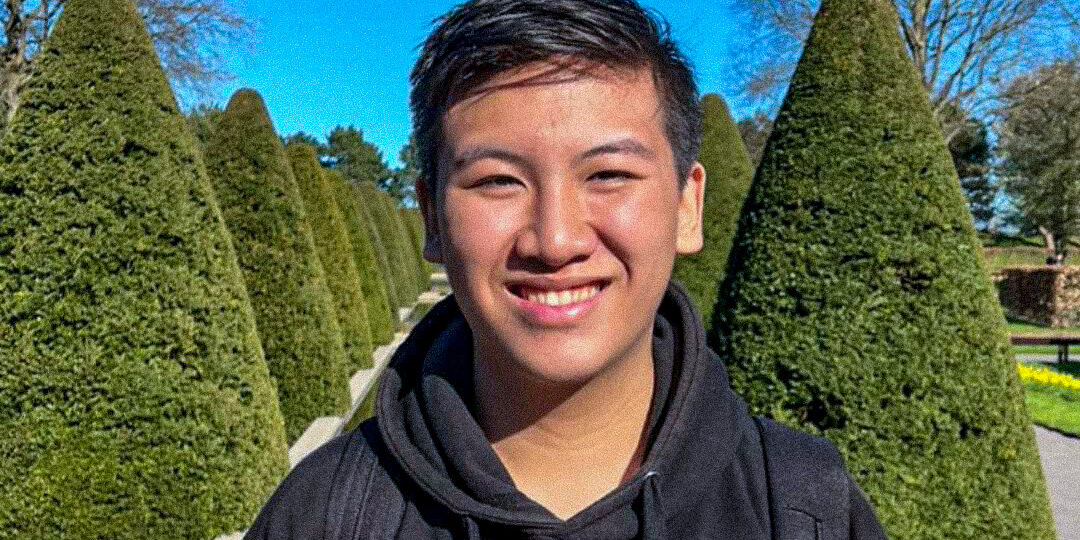 People often say that the first few weeks are the hardest. Every seemingly normal item suddenly becomes unfamiliar because nothing is the same. A new room, a new bed, and even new plates occupy your mind. Though this was the case for me, I do not remember much else from this period of time. I suppose I dissociated, telling myself that this feeling of loneliness and change was inevitable, and something I had to go through. I understand that the perception of inevitability usually invokes feelings of hopelessness, but this was not the case for me. Instead, it eliminated any sense of stress. I channeled this feeling to my studies, which I dedicated a couple of weeks to before orientation, and staying in touch with my friends and family back home.

My name is Adrian, a 19-year-old Indonesian student who just finished his first-year psychology bachelor’s programme at the University of Amsterdam. Like any other new university student who leaves their home country, the first few months were riddled with feelings of homesickness and being misplaced. The way I coped was through channeling my negative emotions into something productive: studying, connecting with others, and exercising. Not to brag, but I lost 10kg from the first few months alone, though in hindsight, my eating habits were not the healthiest. 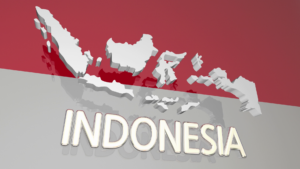 Creating a new support system here was not as hard as I expected. I had spent my whole life in the same school, in the same house, and interacting with the same people. I had never been thrown into an unfamiliar setting, so I never really knew how to make new friends. Though I would consider myself outgoing, and adept in social situations, it had never become a necessity. Moving to another country on the other side of the world, far away from almost everyone I had ever known, demanded a change. When I was thrown into unfamiliar surroundings, I figured out a one-size-fits-all conversation starter. My tricks are: “Hi, what’s your name?” (forgets immediately afterward), and “What do you think about the program?” and agree with whatever they say, or contradict them if you are feeling adventurous, since I find that this creates an interesting conversation. The questions may be switched when talking to strangers instead of new classmates.

There was not much of a language barrier in the Netherlands, especially because most people speak at least adequate English. Culture-wise, the biggest change was this country’s individualistic mentality. “To each, their own” I started thinking when roaming around the streets. It seems almost rude to start conversing with a stranger out of nowhere, while it is very common back in Indonesia. Everyone simply minds their own business and stays focused on the task at hand.

I think what makes me different from most international students out here, is that I insist on a thrifty lifestyle. I make sure that the meals I cook at home fall below 2 euros. To give some perspective, an average hefty meal in Amsterdam costs around 15 euros, and a “cheap” one is under 10. The cheapest meal you can find will still cost around 5 euros. So, with this ambitious goal in mind, I set out to try different grocery stores near my apartment, just to see who had the cheapest items. Lidl was a definite winner, with Vomar oscillating between 2nd and 3rd place. Albert Heijn is the most expensive, though it has a more complete collection of items to buy. I went a step further and I also had a list of the cheapest meats available. Generally, supermarket meats are more expensive than vendor ones, which I unfortunately just found out at the start of the second semester.

In general, the Netherlands is a relatively expensive country, with Amsterdam being one of the more expensive cities in it. That being said, converting the Dutch prices to the domestic currency of a third-world country is not recommended for newcomers. Eating out is one of the most expensive things one can do daily, which is why I cook at home every day. A small side note now that we are on the topic of food: Dutch sweets are extremely sweet. I remember the first time I got a sugar rush by downing 4 Choco chip cookies in one sitting. I suppose that in a city where owning a bicycle is the norm, diabetes does not seem to be too big of a problem.

Throughout my whole experience, I made use of one of the things I learned back in high school, namely healthy forms of acculturating into another country. One of the healthiest forms is through integration, when one accepts the new culture, but keeps the old one.  I decided to apply this strategy when moving here, and so far, it seems to be beneficial for my mental health. While creating a new support system here with new friends and coping mechanisms, I also rely on the support system I have already established back home.

In hindsight, I am sure my parents prepared me well for university. I hate to say it, but the random and spur-of-the-moment lectures they gave at every opportunity helped tremendously. Life advice regarding saving money, handling disappointment, and most importantly, showing respect to others, are all things that I have applied since moving here. I have noticed that the little things that they insisted I do right are more crucial than they first seemed. I think I have been sufficiently independent during my time here, so there is nothing more I wish my parents had taught me. To be honest, I would be crazy to want more lectures than the ones I was given, but then again, I suppose that is what parents are for. Because we make it a habit to call each other every week, any questions or distressing moments can be discussed then. There is no need for them to worry about me, since they have taught me the basics, while keeping an open line of communication for any other unforeseen problems that may arise at some point.

What to do if I feel my teen is hanging out with the wrong crowd
November 30, 2022

How to be Helpful not Harmful: Eating Problems in Adolescence
May 24, 2022

NOTE: These settings will only apply to the browser and device you are currently using.

Google Analytics sets first party cookies via a piece of JavaScript code which must be added to every page that site owners want to track. It sets four cookies automatically, and a fifth via opt-in (this relates to sharing information about your traffic with Google).

Globally and in the European Union member states Google sets the following cookies:

__utma Cookie
A persistent cookie – remains on a computer, unless it expires or the cookie cache is cleared. It tracks visitors. Metrics associated with the Google __utma cookie include: first visit (unique visit), last visit (returning visit). This also includes Days and Visits to purchase calculations which afford ecommerce websites with data intelligence around purchasing sales funnels.

Because __utmb counts entrance visits, it is a session cookie, and expires at the end of the session, e.g. when the user leaves the page. A timestamp of 30 minutes must pass before Google cookie __utmc expires. Given__utmc cannot tell if a browser or website session ends. Therefore, if no new page view is recorded in 30 minutes the cookie is expired.

This is a standard ‘grace period’ in web analytics. Ominture and WebTrends among many others follow the same procedure.

__utmz Cookie
Cookie __utmz monitors the HTTP Referrer and notes where a visitor arrived from, with the referrer siloed into type (Search engine (organic or cpc), direct, social and unaccounted). From the HTTP Referrer the __utmz Cookie also registers, what keyword generated the visit plus geolocation data.

This cookie lasts six months. In tracking terms this Cookie is perhaps the most important as it will tell you about your traffic and help with conversion information such as what source / medium / keyword to attribute for a Goal Conversion.