Let’s talk about sexuality with teenagers

You are here:
Psychology blog 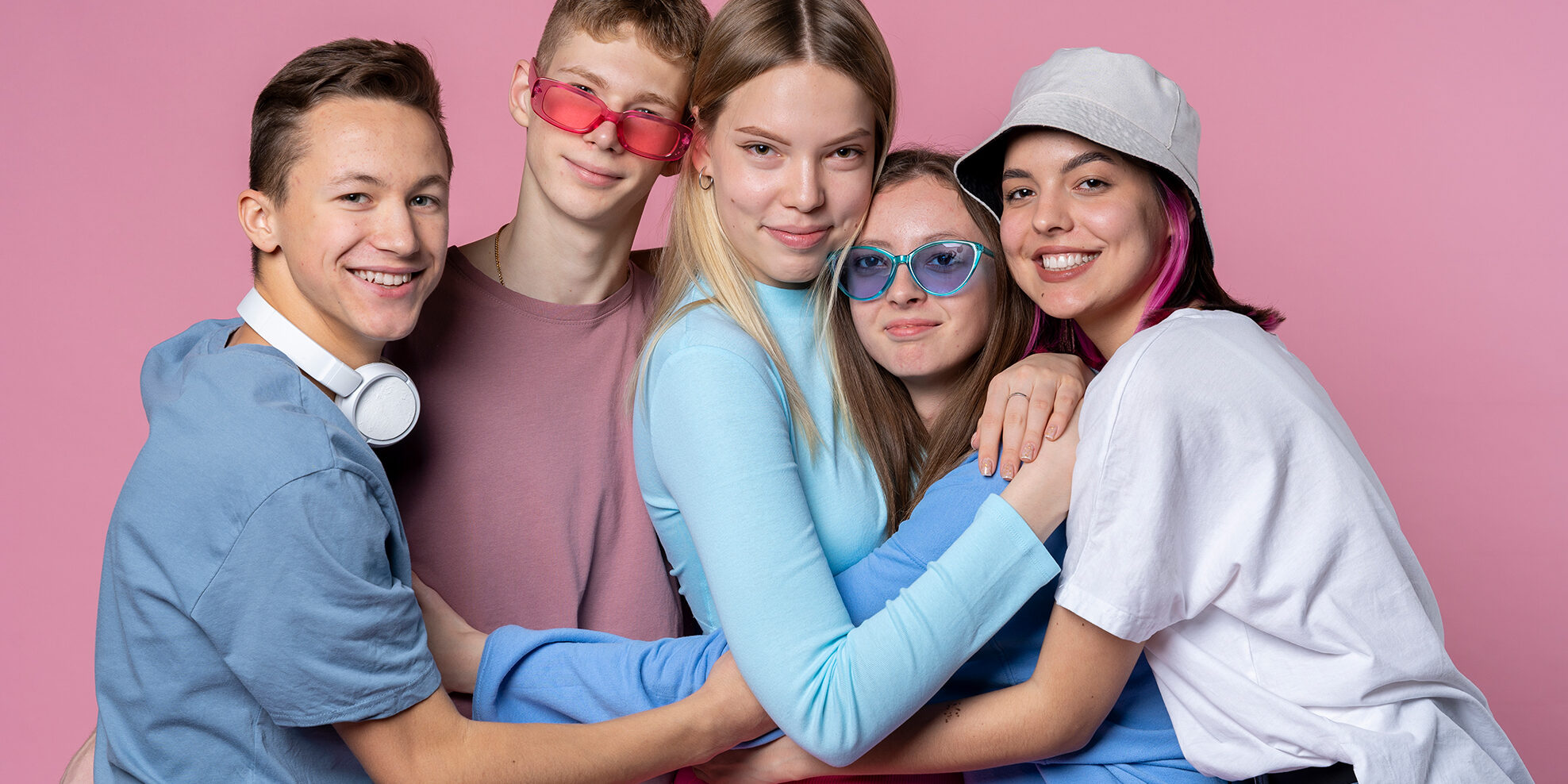 Let’s talk about sexuality with teenagers

Frequently, when we talk about sexuality, people tend to equate it immediately with sex. However, we know that they are two different things, though they do relate to one another. We could define sexuality, in the broadest sense, as a form of human communication and as a source of health, pleasure and affection. Educating and caring for sexuality is more than just explaining reproduction, it is helping and favoring the development and global growth of the person, that is, it is taking into account all its aspects: physical, emotional, social and affective.

One of the most important conversations parents will have with their children are about sexuality and everything it entails. Though there is always the question of how and when to do it. Sexuality, as mentioned before, is an inherent element of one’s personality; it is there throughout one’s life, from birth to death, and the way one manifests and lives it differs from person to person, as does the way one expresses it at different stages of life. The information that parents give will depend on their period of life, but also on the questions that they pose as they grow. 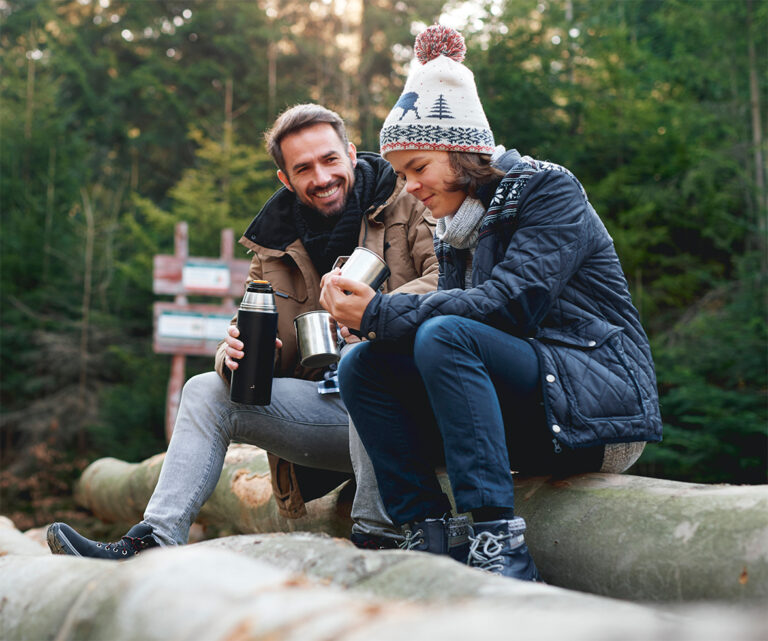 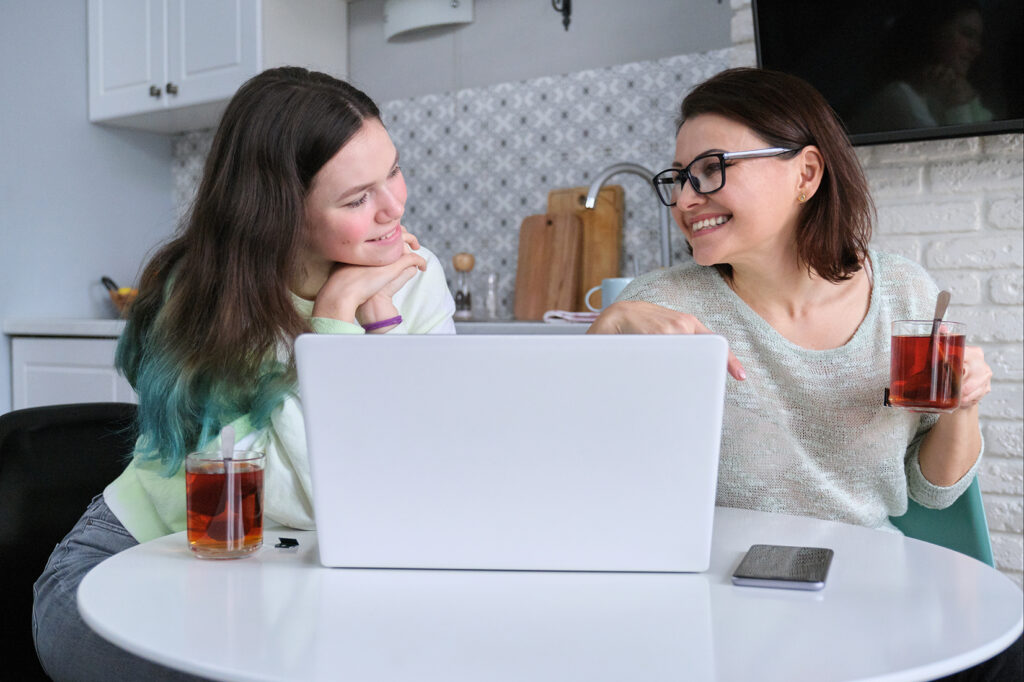 When children start reaching adolescence, parents have to face the reality of having the talk, or should we say the talks, as this is a topic that will and should come up often in conversations with both children and teenagers. One of the reasons why parents or any type or parental figure can come to fear adolescence, is because teenagers usually discover their sexuality to the fullest during this period of their lives, or at least it is when they can get to feel it more intensely. And because we associate sexuality with sex, this notion can prove to be quite challenging.

If we think back to what our own parents taught us, if they did at all, we will realize that things have drastically changed in the past couple of decades. Having this conversations are now more than just giving girls the talk about periods, and boys condoms for when they need them. Before, people did not learn about the social realities of sex, consent, how to engage in healthy romantic relationships, or what are acceptable behaviors for them to have. Now, to talk about sexuality is to discuss all of that, and also diversity, gender roles, values that we want to promote, tolerance and acceptance of others.

The fact is that there is no way to avoid adolescence, but what we do know is that what happens during this stage in your teenager’s life will largely depend on the education that they have received at home. Psychologist Elena Crespi states that there are things that have to happen at home in order to aid the teen have a healthier and clearer view on this topic.

Parents also have to take into consideration what the world will tell their children about sexuality. It will be taught at school, discussed with friends, discussed online and through social media. Nevertheless, know that young people do trust the information they get from their parents, in fact, research tells us that 12-15 year olds consistently say that their parents are the most important influence when it comes to making decisions about sex, even more so than their friends, the media, religious leaders, siblings or sisters, or their teachers. However, parental influence diminishes as children get older, which means it’s important to start talking sooner rather than later3.

By talking about sex and sexuality with your child, you will help him or her sort through the many messages they get about sexuality from other sources. In addition, it can help your child make positive, safe, and informed choices now and in the future.

You can make these conversations easier by:

One more tip we have for parents and caretakers out there is to be patient with yourselves as well as with your children and teens. It is ok not to know everything, though it is important to do your research and find out about those things you do not know. Making mistakes is also ok, and being honest about it also teaches your children that they are allowed to make mistakes as well. Let this be an opportunity to be the right source of information for them, and create a space where you can both learn and communicate openly about anything they have concerns and doubts about.

Born in Spain and raised between France and the UK in between boarding and day schools. My experiences as a Third Cultural Kid (TKC) paired with my highly sensitive nature, led me to follow a career as a Psychologist and to explore the benefits of Compassion-Focused Therapy (CFT).

What to do if I feel my teen is hanging out with the wrong crowd
November 30, 2022

How to be Helpful not Harmful: Eating Problems in Adolescence
May 24, 2022

NOTE: These settings will only apply to the browser and device you are currently using.

Google Analytics sets first party cookies via a piece of JavaScript code which must be added to every page that site owners want to track. It sets four cookies automatically, and a fifth via opt-in (this relates to sharing information about your traffic with Google).

Globally and in the European Union member states Google sets the following cookies:

__utma Cookie
A persistent cookie – remains on a computer, unless it expires or the cookie cache is cleared. It tracks visitors. Metrics associated with the Google __utma cookie include: first visit (unique visit), last visit (returning visit). This also includes Days and Visits to purchase calculations which afford ecommerce websites with data intelligence around purchasing sales funnels.

Because __utmb counts entrance visits, it is a session cookie, and expires at the end of the session, e.g. when the user leaves the page. A timestamp of 30 minutes must pass before Google cookie __utmc expires. Given__utmc cannot tell if a browser or website session ends. Therefore, if no new page view is recorded in 30 minutes the cookie is expired.

This is a standard ‘grace period’ in web analytics. Ominture and WebTrends among many others follow the same procedure.

__utmz Cookie
Cookie __utmz monitors the HTTP Referrer and notes where a visitor arrived from, with the referrer siloed into type (Search engine (organic or cpc), direct, social and unaccounted). From the HTTP Referrer the __utmz Cookie also registers, what keyword generated the visit plus geolocation data.

This cookie lasts six months. In tracking terms this Cookie is perhaps the most important as it will tell you about your traffic and help with conversion information such as what source / medium / keyword to attribute for a Goal Conversion.